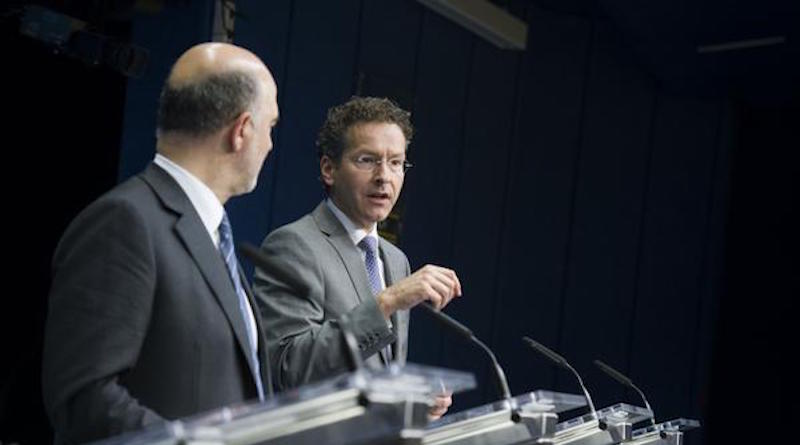 Eurogroup President Jeroen Dijsselbloem addressing journalists earlier today in Brussels, following the Eurogroup meeting said: “We have had a short Eurogroup meeting in order to prepare for the informal meeting of Heads of State and Government which will take place at 19.00.

New proposals from the Greek government came in this morning. We welcomed them. They are seen as a positive step in the process. But given the very little time that the institutions have had to look at them, they were unable to give us a full and in-depth assessment. So they gave us a first impression.

The Eurogroup has urged them to work closely together with the Greek authorities; to start immediately with those proposals, going through them, getting into the specifics, doing calculations on them and working on a list of prior actions, which is the key thing that it boils down to. All of this with a view if possible to reaching an agreement later this week, using the Greek proposals as a basis for that.

The work can start immediately as far as we are concerned. If all goes well, the Eurogroup will have another meeting later this week to hear the final outcome of the talks with the Greek authorities. Those talks, as far as we are concerned, can start this afternoon, bringing together the work of the institutions so far with the new proposals, and once again with a view to reaching a final agreement later this week.”

In a Eurogroup statement it is argued: “The Eurogroup broadly welcomed a new version of the reform plan submitted by the Greek authorities this morning, before the Eurogroup meeting, and considered it to be a positive step in the process.

The Eurogroup asked the institutions (the European Commission, the European Central Bank and the International Monetary Fund) to start analysing the new proposal and together with the Greek authorities work out a list of prior actions with a view to reaching a final agreement on the reform plan later this week. 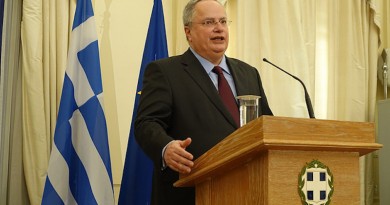 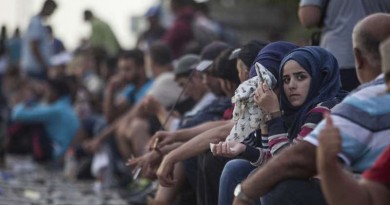 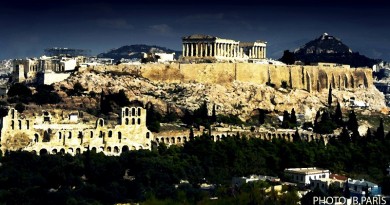 The 20 European Best Destinations for 2016