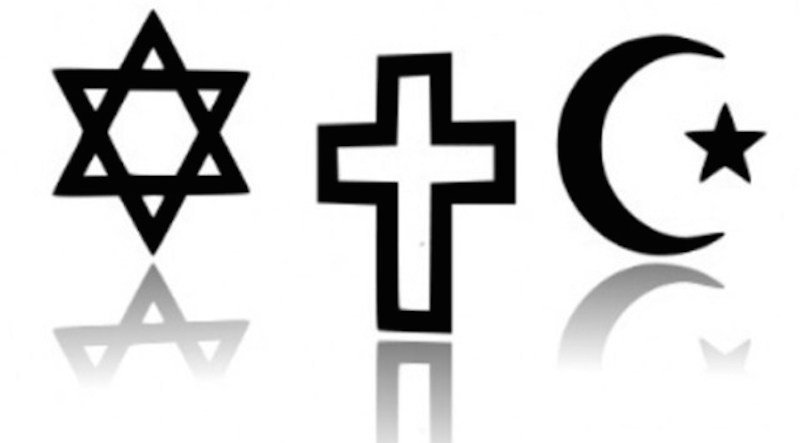 Distinguished Jewish and Greek-Orthodox Christian religious leaders will convene in Athens on October 20-21st for an important interreligious dialogue and international conference on “Spiritual Centers and Diasporas.”

Rabbis from Israel, the United States, France and Switzerland, high ranking clergy of the Greek Orthodox Church from France, Sweden, Greece and other experts will discuss a wide variety of issues common to the Greek-Orthodox and Jewish traditions, touching upon religion, history, society, identity and the Diaspora with the aim of promoting friendship, mutual understanding and combating bigotry.

The conference is being held under the auspices of the Office of Interreligious and Intercultural Affairs of the Greek – Orthodox Ecumenical Patriarchate and the American Jewish Committee (AJC). The Coordinators are Metropolitan Emmanuel of France and Rabbi David Rosen, International Director of Interreligious Affairs at the AJC, both of whom are renowned for their work in promoting religious dialogue.

The gathering is taking place in the framework of events for the 25th Anniversary of Full Diplomatic Relations between Israel and Greece.

The final session of the inter-faith dialogue will be held at a special event hosted by the Ambassador of Israel, Ms. Irit Ben-Abba, followed by a reception in honor of the participants with the attendance of religious leaders, Greek officials, foreign ambassadors, academics, members of the Greek-Jewish Community, etc.

Commenting on the conference, the Israeli Ambassador stated that: “Everybody knows the central role religion plays in the Greek and Jewish traditions, in the traditions of Israel and Greece. I am excited that this event is taking place in the framework of the 25th Anniversary of Full Diplomatic Relations between Israel and Greece and in the context of the vast improvement in our bilateral ties. I want to thank Metropolitan Emmanuel and Rabbi Rosen for this important initiative. This dialogue will be yet another building block in promoting friendship, mutual understanding and solidarity between Jews and Greek-Orthodox Christians, between Israel and Greece.” 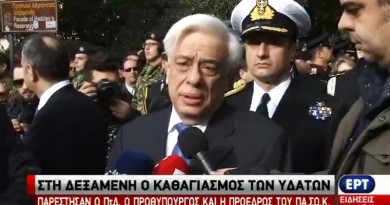 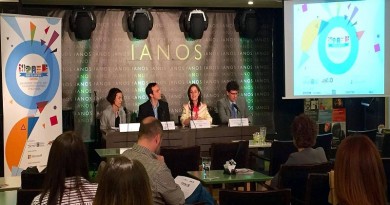 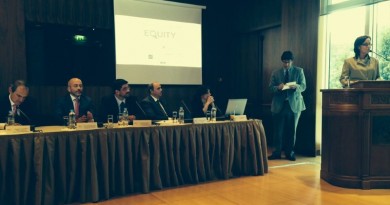 Israel is the guest country at the Equity Investment Forum