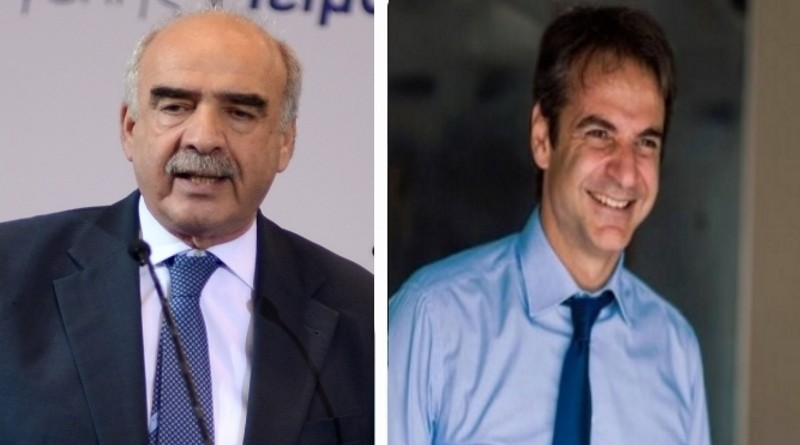 People are eager to learn who will eventually become the new president of the New Democracy party, not only in Greece, but in Europe as well. Whoever is elected president of the main opposition party, will have a good chance of becoming Greece’s next prime minister, not in a long time from now.

If things ran smoothly in the New Democracy, the whole process would have been completed within three months. But since 2009, when Antonis Samaras was elected president, the party has lost its identity. It started moving in an adventurous way, righter than the Right, far away from its centre-Right ideology. As a result many of its voters abandoned the party, realizing that New Democracy – founded by the late Konstantinos Karamanlis – had become unrecognizable.

The prospect of power and the centre-right policy of Evangelos Meimarakis during last September’s general elections gave the party a 28 percent share in the polls, compared to 19 percent prior to the elections. If things ran normally, New Democracy would have organized a Congress, to elect Evangelos Meimarakis as its permanent president, since he had succeeded in such an important task.

New Democracy however, has to deal with its operational problems, along with its political ideology issues. And there is always the danger of political disintegration, since there are members within the party that acquired 10-30 percent of votes during the December 20th leadership elections, for example Apostolos Tzitzikostas and Adonis Georgiadis, who now think this could be the base for a new Right-wing party. This party could be formed immediately after the January 10th elections with Antonis Samaras, Apostolos Tzitzikostas or Makis Voridis in its leadership.

No one can tell what will happen in case the winner of the January 10th leadership elections is Kyriakos Mitsotakis, since he is in favor of a neo-liberal economy, a position far different than the socially sensitive economic policy applied by New Democracy since the party’s establishment.

The disintegration of New Democarcy could benefit the government of Alexis Tsipras in the short term, but in reality it would also perpetuate political instability in the country. This could be prevented if only SYRIZA had ensured its cohesion and its governmental majority exceeded 153 seats in Parliament.

Perhaps from this deadlock could emerge a “deus ex machina”: A deal for the formation of a broader government with Kostas Karamanlis as the prime minister. This may happen in case New Democracy is disintegrated. It’s the most probable solution, and it could take place in mid February.

* Konstantinos M. Pantzios is a journalist and a political analyst 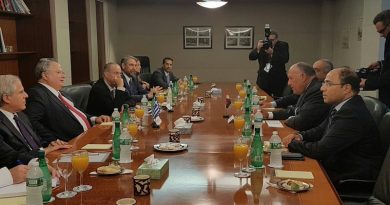 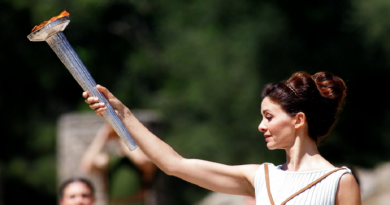 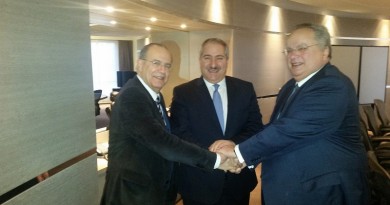