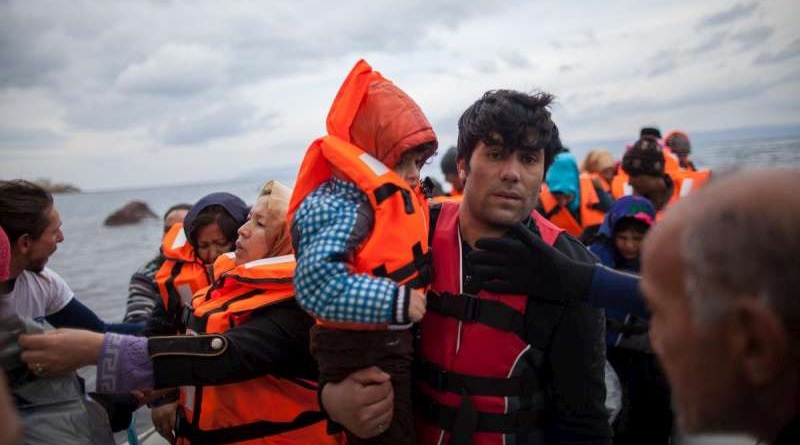 As continuing conflict in the Middle East and elsewhere drives people to seek refuge in Europe, UNHCR, IOM, and some 65 other organizations appealed in Geneva to donors for $550 million, to support the ongoing humanitarian response.

With global forced displacement at a record high of some 60 million people and increasingly impacting countries of the Global North, 2015 saw over a million refugees and migrants arriving in Europe by boat. Around 850,000 of these crossed from Turkey to Greece, with most continuing through the Balkans and towards Austria, Germany, Sweden and other countries.

The appeal aims at funding humanitarian operations in 2016 across the affected countries, with approximately half of the funds allocated for Greece. Humanitarian operations will include aid and protection activities where people are arriving, including identifying those at heightened risk, registration, shelter, water and sanitation etc., to bolster capacities for front-line responders such as coast guard, border guards, police and support for affected communities. Help with relocation, resettlement and other regular solutions was also part of the appeal. 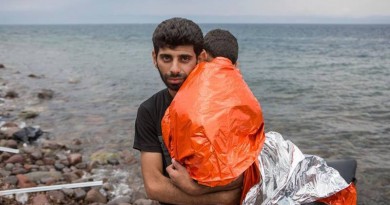 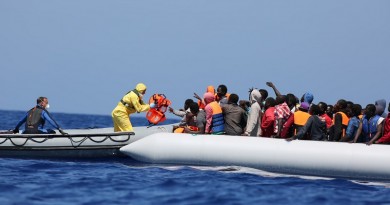 FRONTEX: Number of migrants arriving in Greece down by 40% 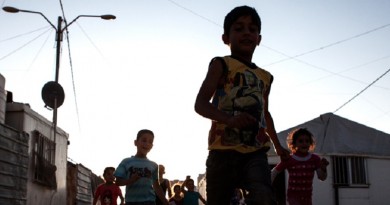