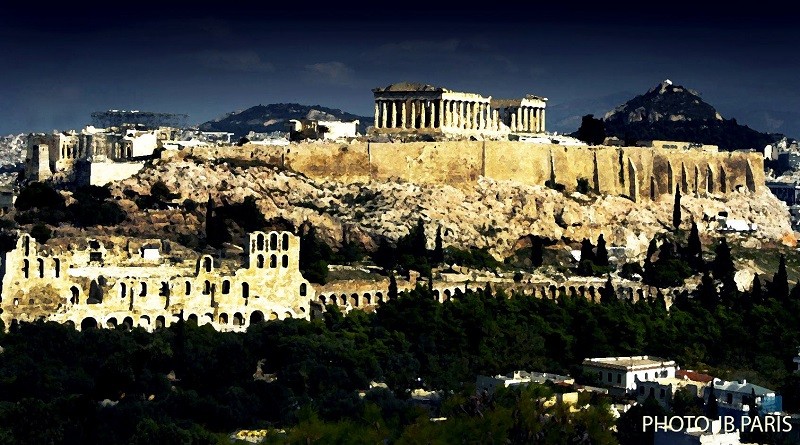 With more than 118,487 shares on social networks and more than 6,400 comments and hundreds of newspaper articles , this competition has been a success: it broke all records with 288,992 votes collected during 20 day period. 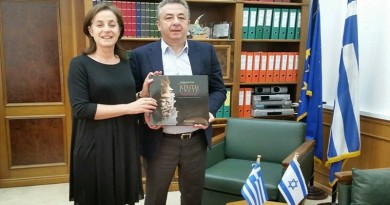 The Ambassador of Israel visited Crete 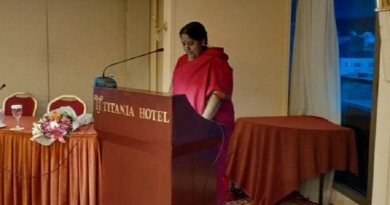 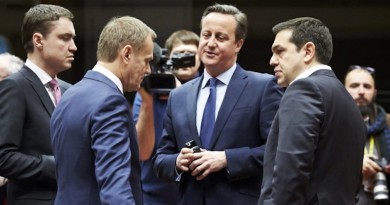