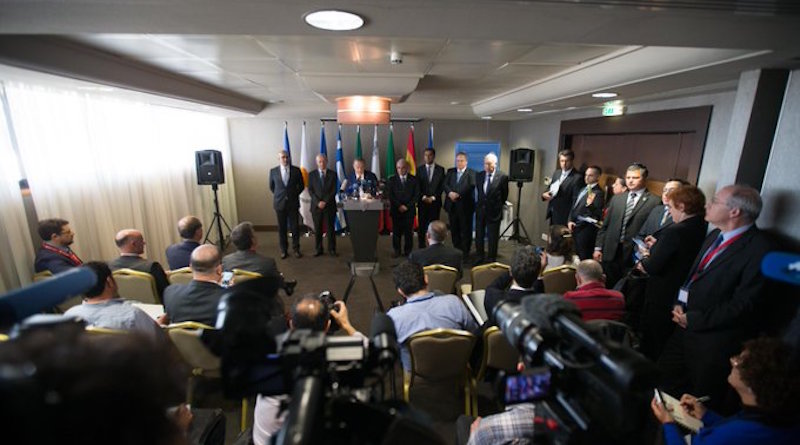 The 3rd Informal Ministerial Meeting of the “Med Group” provided the Ministers of Foreign Affairs of Cyprus, Greece, Italy, Malta, Portugal, Spain and the Minister of State of France with the opportunity to exchange views on pertinent aspects of the multitude of interconnected crises affecting the European Union and its citizens, both in our neighbourhood and beyond.

1. On supporting the political process in Syria and the stability of Lebanon

The Ministers discussed the complex relations of the countries in the Middle East and how their direct and indirect involvement in the Syrian conflict is impacting the political process.

The Ministers inter alia highlighted that there can be no military solution to the Syrian conflict. The international community and all the stakeholders should support the diplomatic efforts for a political resolution of the conflict through the Vienna Process and the UN-sponsored talks in Geneva and desist from any, particularly military, actions that could derail this track. The political resolution of the conflict should address the legitimate concerns of the Syrian people and in this respect, they recalled that there cannot be a lasting peace under the current leadership and reiterated their support for Syria’s sovereignty, unity and territorial integrity and for a truly inclusive political process to fulfill the legitimate aspirations of the Syrian people by establishing a democratic, inclusive, pluralistic and non-sectarian government.

The EU should have a direct and active contribution to the solution of the Syrian conflict, considering the impact of the crisis to the EU and its member states.
Recalling UNSC Resolutions 2254 and 2258, the Ministers welcomed the commitments made by the International Syria Support Group meeting in Munich on 11-12 February and underlined the importance that all parties implement these commitments in full notably through a nation-wide and immediate cessation of hostilities. They also underlined that parties should immediately and unconditionally stop all attacks against civilians, allow humanitarian agencies rapid, safe, and unhindered access throughout Syria and allow immediate humanitarian assistance to reach all people in need.

Regarding Lebanon, the Ministers underlined the importance for Lebanon to elect a President according to the constitutional process and to have a fully functioning government able to respond to the pressing security and economic challenges it faces. The Lebanese parties are encouraged to adhere to the Baabda Declaration and Lebanon’s policy of disassociation from the conflict in Syria. In this context, the Ministers welcomed the outcome of the Conference on Supporting Syria and the Region in London on 4 February.

The Ministers also stressed the important role of the EU and its Member States in supporting the resilience Lebanon and Jordan have vis-à-vis regional spillovers, in strengthening the capacity of their institutions in the fields of counter-terrorism and security. Regarding the alleviation of the socioeconomic pressures on Lebanon and Jordan by the ongoing Syrian humanitarian crisis, the Ministers considered the merits of various measures, including trade, as a way to empower host communities while alleviating refugees’ living conditions and expressed their support to the efforts of the European Commission to prepare “compact contracts” with these countries.

2. On the recent developments in Libya and the EU’s actions on counter-terrorism and migration in the broader context of EU engagement in the country and in the Sahel.

The Ministers discussed the political situation in Libya, and urged the House of Representatives to approve the recently proposed Government of National Accord highlighting the importance for a functioning Government of National Accord taking up its duties in Tripoli as soon as possible. This would, inter alia, facilitate the efforts of the Libyan people and of the international community to initiate the restoration of stability in the country. They stated that measures could be taken against those held accountable as spoilers of such a solution. A Government of National Accord would also be a crucial partner in tackling effectively the threats and challenges to Libya, including terrorism, particularly considering the growing presence of Da’esh and other extremist groups.

The Ministers supported the recent extension of the mandate of EUBAM Libya, as well as the stated commitment of the EU to support the Libyan authorities in areas such as Security Sector Reform. They concurred that the political vacuum in Libya is exploited by criminal networks trafficking human beings from sub-saharan countries via Libya into Europe, resulting in hundreds of lives lost at sea. While the EU’s CSDP Operation EUNAVFORMED SOPHIA has been a positive development in tracking these criminal networks, a comprehensive response is needed, utilising the full spectrum of tools that the EU has at its disposal.

The Ministers also considered the broader security linkages between Libya and the Sahel region and discussed how the trans-border security vacuum is providing terrorist organisations with a space in which this can propagate. The reinforcement of security in the Sahel region remains a key objective of the EU and the stability of Mali is important to this. The transnational nature of the security threats in the Sahel necessitates a regional and inclusive approach, as stipulated in the EU Strategy for Security and Development in the Sahel. The Ministers highlighted the importance of continuing implementation of this Strategy and of the regional action plan, using all relevant EU instruments, including the three CSDP Missions in the region, the EU Special Representative for the Sahel, and new initiatives such as the “Capacity Building in support of Security and Development” and working closely with regional organizations such as the G5-Sahel.

Regarding Migration, and building on previous Joint Declarations of the “Med Group”, the Ministers expressed their continuous commitment as a matter of priority, based on the principles of solidarity, humanitarian approach and safeguarding the EU’s external borders, while fully respecting obligations foreseen by international law. The Ministers reconfirmed their common belief that migration remains the major issue testing EU’s unity and ability to respond to an international problem, in a way that is compatible to the EU fundamental principles and values and to the relevant provisions of international law.

Member States’ unilateral actions cannot be a solution to this crisis, which requires a comprehensive and systematic approach to be pursued at the EU-level. The Ministers recalled the positive developments and decisions within the EU at the European Councils of October 2015 and of December 2015, and welcomed the agreements reached at the European Council of February 2016, as well.

As front-line states, they underlined the importance of reforming the EU’s existing framework so as to ensure an efficient asylum policy, and underlined the importance of handling the migration crisis as a matter of priority, stemming irregular migratory flows in particular through the full and speedy implementation of the EU-Turkey Action Plan, swiftly making hotspots fully functional, and fully implementing decisions on relocation and readmission, as well as measures to ensure effective returns. They welcomed the detailed reports of the European Commission and of the Presidency, as well as the identification of the 14 building blocks in the Presidency Report, underlining that all EU member states should work towards the full, non-selective, implementation of all 14 building blocks.

They reminded the need for all Members of the Schengen area to apply fully the Schengen Borders Code, exercising border controls on any person crossing EU’s external borders while taking into account the specificities of maritime borders.

4. On the institutional relations between the EU, the Southern Mediterranean partners and the Arab world.

The Ministers discussed this issue in the presence of the Secretary General of the Union for the Mediterranean, Mr. Fathallah Sijilmassi. There was a shared view that the different formats of partnership may be better utilised and calibrated to reflect the common challenges that Europe and the Southern Mediterranean partners face, also building on the discussions of the UfM Informal ministerial meeting of November 2015 in Barcelona. The current crises in Syria and Libya, and the irregular migratory flows towards Europe, as well as other issues of common interest such as energy, education and youth employment have shown that there is significant room for improvement in the effectiveness of multilateralism between the EU and the Southern Mediterranean partners, taking also into account the results of the Valetta Summit of November 2015

Ministers also agreed on the need to strengthen both the EU’s and its member states’ relations with the League of Arab States and in this regard, welcomed the Strategic Dialogue between the two organizations launched in November 2015. The important role of Arab League offices in Med Group countries was also highlighted. The Ministers look forward to the upcoming EU-Arab League Ministerial meeting to be held in Cairo in April 2016.

The Ministers noted the considerable efforts made by the EU in drafting Strategies for the region, e.g. for countering terrorism etc, but agreed that more emphasis should be given to the EU’s policy outreach towards Southern Mediterranean partners and organisations. Adopting a more synergistic approach should be sought, where the EU and these partners exchange views and ideas which would result in the EU’s work becoming more practical and implementable. The recent revision of the European Neighbourhood Policy provides a renewed basis for further developing the potential of regional organisations, in particular the Union for the Mediterranean for cooperation between the EU and the Southern Mediterranean partners.

At the same time, they recognised the need for enhanced security cooperation between the EU and Southern Mediterranean partners and regional multilateral organizations, noting that the EU and its member states should be more actively engaged in this field. 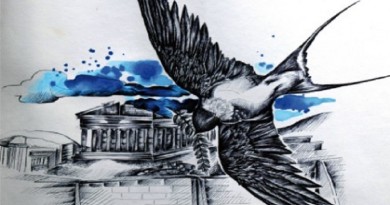 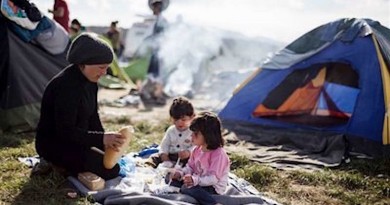 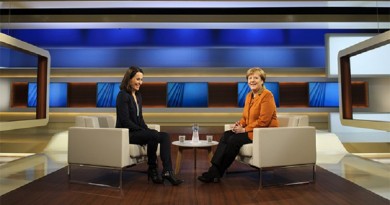