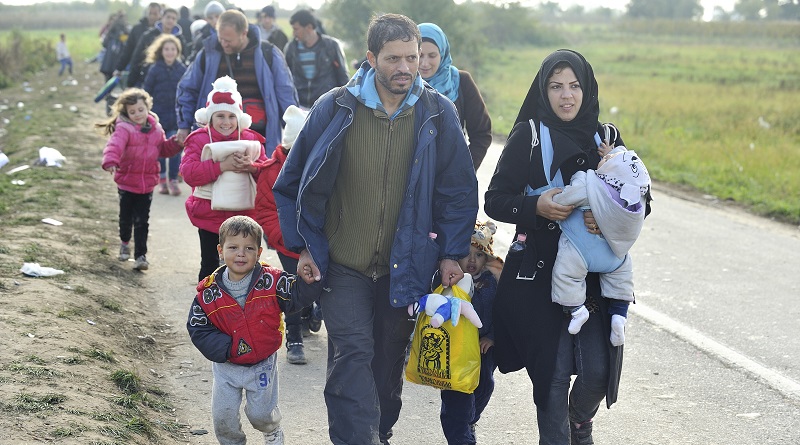 UNHCR issued a statement regarding the agreement of March 18th between the European Union and Turkey on the situation of refugees and migrants seeking to make their way to Europe.

“We recognize the shared need of countries to find properly managed solutions to this situation. Indeed UNHCR has on several occasions in recent months offered its own specific recommendations to Europe in this regard. The chaos that has prevailed in 2015 and till now in 2016 serves neither the interests of people fleeing war and needing safety, nor of Europe itself”, the organization said.

“Today’s agreement clarifies a number of elements. Importantly, it is explicit that any modalities of implementation of the agreement will respect international and European law. In UNHCR’s understanding, in light of relevant jurisprudence, this means that people seeking international protection will have an individual interview on whether their claim can be assessed in Greece, and the right to appeal before any readmission to Turkey. This would also entail that once returned, people in need of international protection will be given the chance to seek and effectively access protection in Turkey. We now need to see how this will be worked out in practice, in keeping with the safeguards set out in the agreement – many of which at present are not in place.

How this plan is to be implemented is thus going to be crucial. Ultimately, the response must be about addressing the compelling needs of individuals fleeing war and persecution. Refugees need protection, not rejection.
Firstly, Greece’s reception conditions and its systems for assessing asylum claims and dealing with people accepted as refugees must be rapidly strengthened. The safeguards in the agreement have to be established and implemented. This will be an enormous challenge needing urgent addressing.

Secondly, people being returned to Turkey and needing international protection must have a fair and proper determination of their claims, and within a reasonable time. Assurances against refoulement, or forced return, must be in place. Reception and other arrangements need to be readied in Turkey before anyone is returned from Greece. People determined to be needing international protection need to be able to enjoy asylum, without discrimination, in accordance with accepted international standards, including effective access to work, health care, education for children, and, as necessary, social assistance.

Thirdly, while UNHCR has noted the commitment in this agreement to increase resettlement opportunities for Syrian refugees out of Turkey, it is crucial that such commitments are meaningful and predictable. Increased EU resettlement from Turkey should not be at the expense of the resettlement of other refugee populations around the world who also have great needs – especially in today’s context of record forced displacement worldwide.” 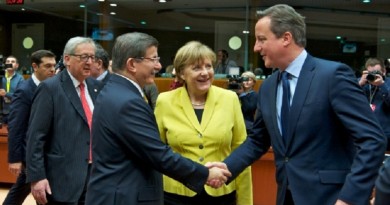 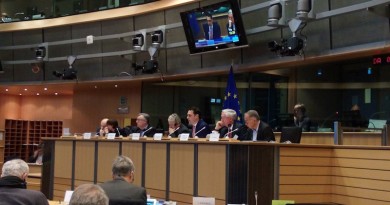 The priorities of the incoming Dutch presidency of the EU Council 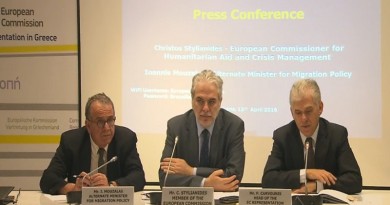