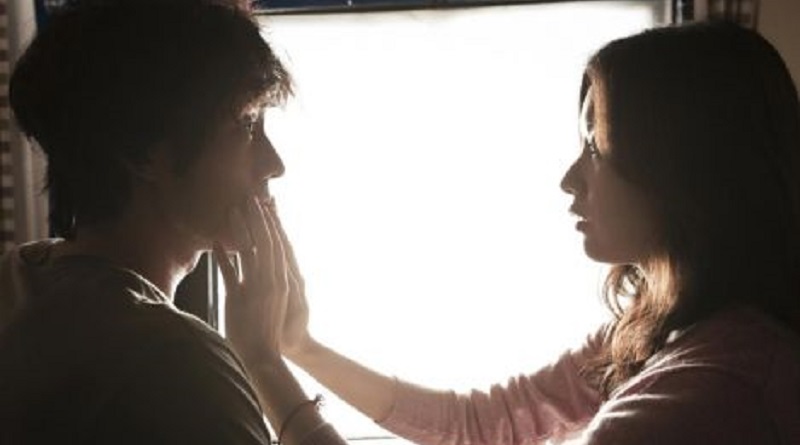 The Embassy of the Republic of Korea and the Korea Foundation present the 2016 Athens Korean Film Festival at the Michael Cacoyannis Foundation (206, Peiraios st., Tavros) from April 18th to the 20th. The Festival includes three distinguished movies with Greek subtitles; A crime thriller, a comedy and a romance-drama (produced in 2014, 2013 and 2011).

Monday 18 April 2016, at 19:30
“A Hard Day” (2014) (Duration: 111’) Direction-screenplay: Kim Seong-hunGenre: Action, Crime, Thriller / Starring: Lee Sun-kyun, Jang In-sub (*Invitation Only)
Detective Go Geon-soo is having a hard day, and the following events happen to him in less than 24 hours: He receives a divorce notice from his wife. His mother passes away. He and his co-workers are investigated by police inspectors over alleged embezzlement. Then on his way to his mother’s funeral, he drives recklessly and commits a fatal hit and run. He tries to cover-up the accident by hiding the man’s corpse in his deceased mother’s coffin. But someone has been watching all along, and Geon-soo gets a mysterious call from a person claiming that he was the sole witness to the crime, who now begins to threaten him.

Admission is free but seat reservation is required. For more information visit the Mihalis Cacoyiannis Foundation web site or call at +30 210-3418579.