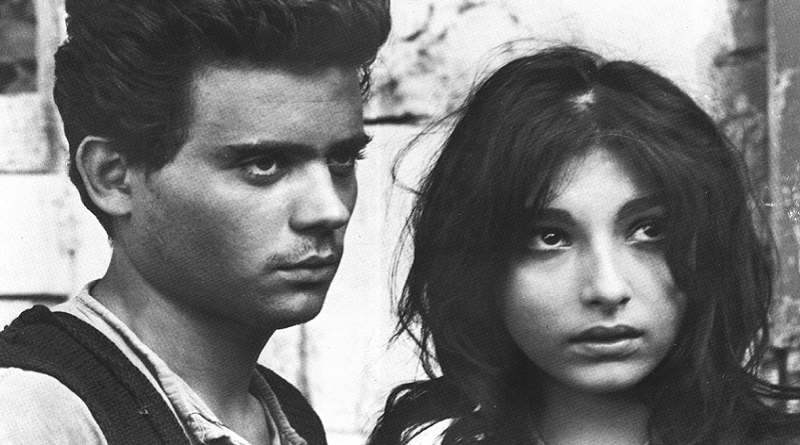 The Greek Film Archives, in collaboration with the Attica Prefecture and the Greek Film Center, presents a film tribute to migration, with a selection of Greek movies and documentaries that focus on the identity of the people on the move.

Among the movies to be screened are Nikos Koundouros’ “River”, Theodoros Aggelopoulos’ “Voyage to Cythera”, Panos Koutras’, “Strella” and Elia Kazan’s “America, America”, among many others.

On Friday, May 20th, at 19:00 the Greek Film Archives will present the book of Thanasis Agathos, professor at the National & Kapodistrian University of Athens – Faculty of Philology, entitled “The cinematographic side of Grigorios Ksenopoulos”, by Govostis Publications.

All screenings will take place at the Greek Film Archives (48, Iera Odos st. & Megalou Alexandrou)  between May 19-25, 2016. A second part of the tribute will follow between May 29 – June 1st and it will include foreign movies and documentaries.
For the program of screenings and the parallel events click here. 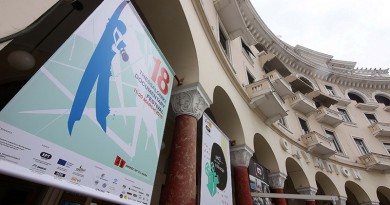 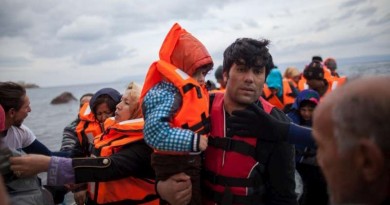 UNHCR, IOM and partners in $550m appeal for humanitarian operations in Europe 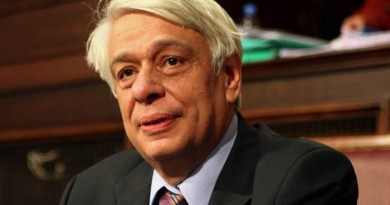