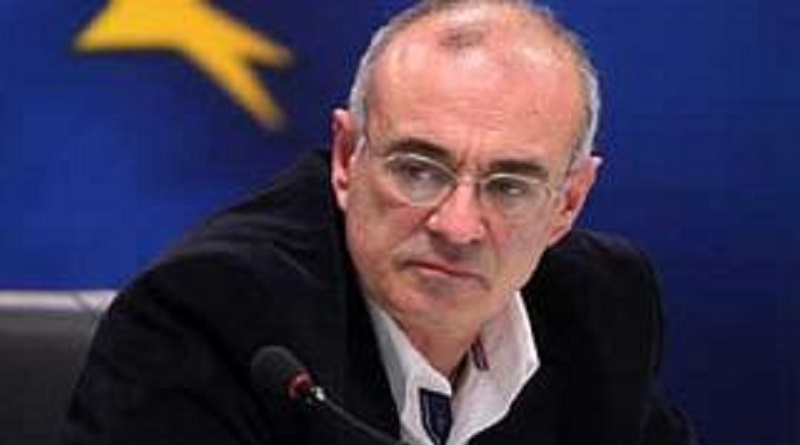 Deputy Foreign Minister for International Economic relations, Dimitris Mardas, on Tuesday met with the president of the Greek International Business Association (SEVE), Kyriakos Loufakis and the director general of the Greek-German Chamber of Commerce and Industry, Athanasios Kelemis.

Both parts agreed to make the web platform ProGreece (http://www.pro-greece.com) available to all bilateral Chambers. ProGreece has been developed by the Greek-German Chamber of Commerce and Industry, in cooperation with SEVE, as an interactive network of German and Greek companies. The aim of the network is to promote cooperation between Greek enterprises –with surplus production or a desire to expand their turnover – and German companies that aim to capitalize on outsourcing. It is an effort towards collective promotion of the Greek business community in German industry, helping significantly in the Greek export sector.

Deputy Foreign Minister Mardas will visit Berlin in July to present the ProGreece platform to the Central Union of German Chambers – the German equivalent of the Hellenic Federation of Enterprises (SEV) – and to the German Foreign Ministry. 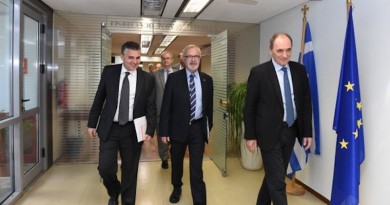 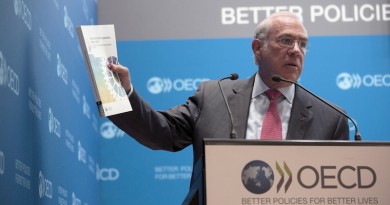