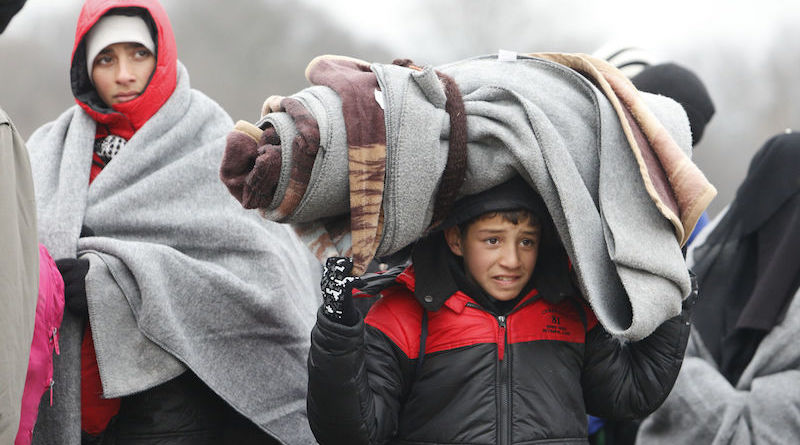 Europeans see immigration and terrorism as the major challenges facing the EU at the moment, and they support the political priorities of the European Commission. These are two key results of the latest Standard Eurobarometer survey published last week. The survey was carried out between 21 and 31 May 2016 in 34 countries and territories.

Immigration and terrorism are seen as the major challenges facing the EU.

As in the previous survey of November 2015, there is positive endorsement of the priority topics set by the European Commission.

– 79% of Europeans are in favour of the “free movement of EU citizens who can live, work, study and do business anywhere in the EU”. Majorities of respondents support free movement in all countries from UK (63%) to Latvia (95%). In addition, most Europeans regard the free movement of people, goods and services within the EU as the most positive achievement of the EU (56%), alongside peace among the Member States (55%).

– Europeans see the EU as a global actor: 68% think that the EU’s voice counts in the world.

– On investment within the EU, 56% of Europeans agree public money should be used to stimulate private sector investment at EU level.

– 56% of Europeans are also in favour of a digital single market within the EU.

– On energy, 70% of Europeans are in favour of a common energy policy among EU Member States.

– Support for the euro remains stable (55% in the EU overall, 68% in the euro area). There is majority support for the single currency in 22 Member States including all those belonging to the Euro area.

– Support for a free trade and investment agreement between the EU and the USA is the majority view in 24 Member States. Overall, 51% of respondents in the EU are in favour.

The number of Europeans who say they trust the European Union has gone up to 33%. The average level of trust in national governments is stable at 27%.

The number of citizens who say that their voice counts in the EU remains stable at 38% (-1 point), maintaining the positive boost observed since the European elections in 2014.

Two thirds of Europeans (66%, +2) feel that they are citizens of the EU. This view is shared by majorities of respondents in 26 Member States. 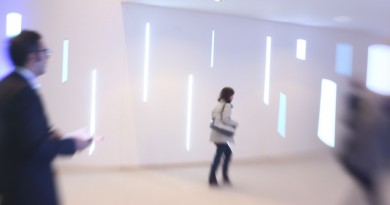 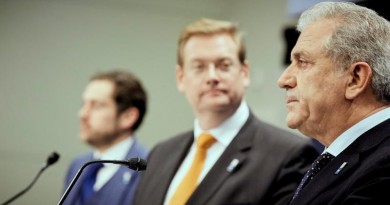 Commissioner Avramopoulos: “We need to protect the Schengen agreement” 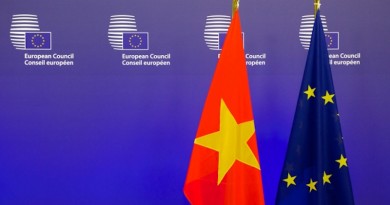