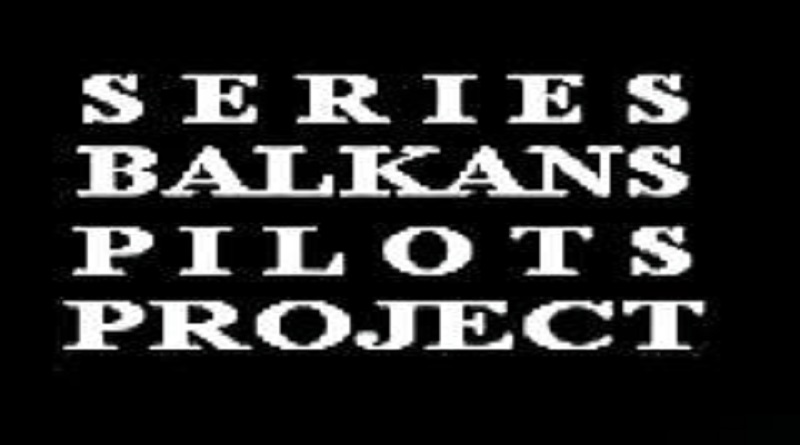 Series Balkans presents a 3-days program of meetings, screenings, lectures, tributes and contests focused on TV pilot series, to be held at Kassandras, a hybrid space situated in an un-finished building in Athens’ Votanikos district.

Series Balkans is a South-East-European and Balkan project proposed by CONCEPTAMINIMA. It is a part of a larger Balkan and European creative and educational project aiming at the creation of a studio-school providing to students from the Balkans three months teaching and training courses on writing, show running, directing, producing and marketing TV & web series pilots.

To learn more on the Balkan Series visit the dedicated web site. To view the program of events (in english) visit the Kassandra web site. 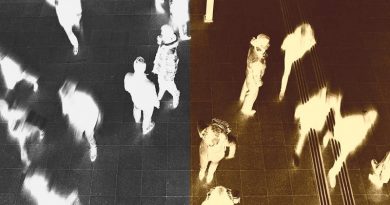