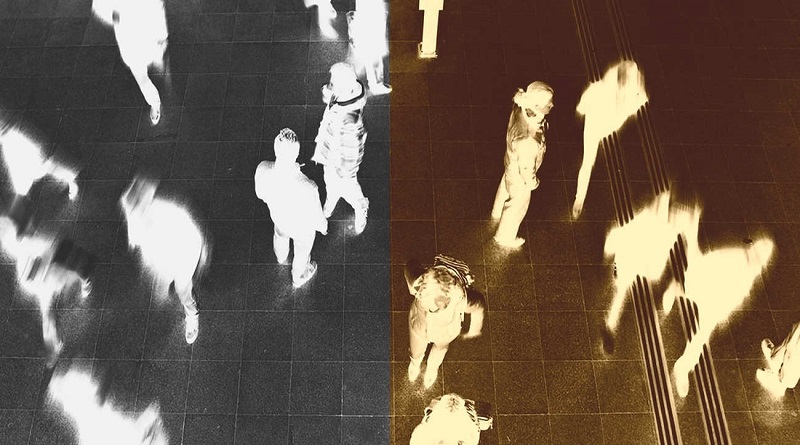 The 1st Series Balkans Pilots Screenings, initiated by French-based nonprofit organization CONCEPTAMINIMA, was successfully completed on Sunday, November 20th in downtown Athens . The hybrid Kassandras space, that hosted the event, opened its doors to fans, showrunners, writers, artists, curators and locals that gathered together and celebrated the very first TV, web & mobile series pilots festival organized in Southeastern Europe. Dedicated to the promotion of the promising and emerging scene of the area, the festival presented a wide range of pilots, paid homage to emblematic shows, discovered new talent and brought to light the diversity, creativity and high quality of the TV, web & mobile series industry of the Balkans.

Special guests attended the festival and introduced the screenings. Sevda Shishmanova, leading creative producer and Director of Program of BNT 1, was there to present the first episode of the major TV success Undercover, a five-season opus that is today sold in 182 countries. D

irector and producer Shkumbin Sopjani travelled all the way from Kosovo to present Seriali 192, an original hybrid between TV series and reality TV. Other fresh or accomplished productions featured in the program from countries like Croatia (Road Patrol and In Treatment), Serbia (The Man who Defended Gavrilo Princip and Life Role), Bosnia and Herzegovina (Welcome to the Orient Express and Those Dark Nights), and Slovenia (The New 20s), each one carrying its own cultural identity.

From the Greek front, Eleftheria Karadimou gave a sneak peak of her new online sensation Demon Angel and was cheered by her fans. Yannis George Trikeri’s homemade Father Daughters and a Spirit received a warm applause. The delightful mobile pilot Fishing by Irini Karayannopoulou and Sebastien Marteau stood out for its humor and creative imagination. The festival closed with the premiere of the Greek pilot of ID, the ambitious production of filmmaker Antonis Morgan Konstantoudakis joined by a team of experts, followed by a lively debate on the intersections of reality and fiction.

Last but not least, members of the audience had the chance to participate in live pitching sessions inspired by a traditional Greek song, reenactments and workshops. A productive discussion with the moderators of the Greek Facebook Public Group Cinema and TV series? here 🙂 took place in the private rooms of Kassandras about the definition of a pilot, the often controversial themes of the series and the urgent need to build networks and boost the TV & web series market in the Balkans.

The 1st Series Balkans Pilots Screenings was part of an ongoing creative and educational project aiming at the establishment of an itinerant school providing to twelve students from the Balkans three months teaching and training courses on writing, showrunning, directing, producing and marketing TV & web series pilots. Other meetings, screenings, lectures, tributes and contests will follow in a different city every time. Next stop is Sarajevo. 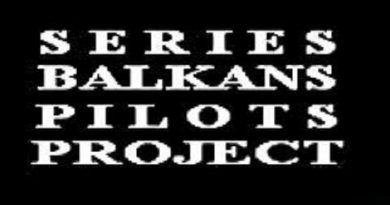