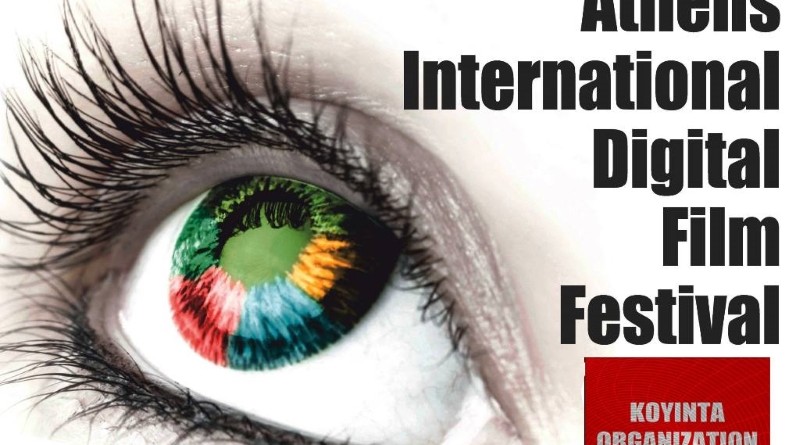 Screenings will take place between December 17th and 23rd at the “Alkyonis” and “Studio” theatres in central Athens.

Last year’s festival took place between December 13 and 21st  2014 under the auspices of the Ministry of Culture and the support of the City of Athens / OPANDA. It was organized with the collaboration of the International Wildlife Vaasa Film Festival of Finland (partner of the Festival), the 2nd International Panorama of Ecological and Science Films, the Wildlife Conservation Film Festival from the US, the DUHOK International Film Festival and the Edge Hill University, among others.

Within the framework of its collaboration with the Edge Hill University in the UK, all awarded films at last year’s festival will be screened at the Creative Edge Lecture Theatre on Monday, November 30th at 6pm.

AIDFF’s artistic director, Christos Karakasis and the festival’s producer, Vasiliki Kappa feel optimistic about the renewal of cinema culture through the new media. 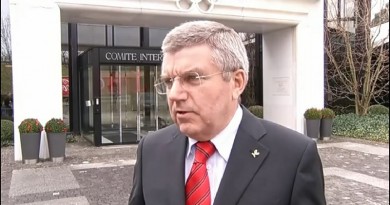 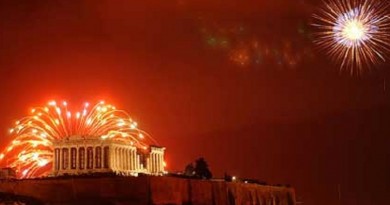 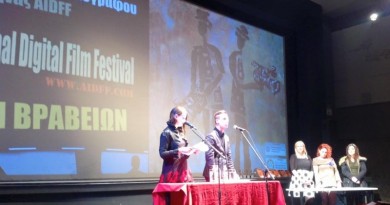