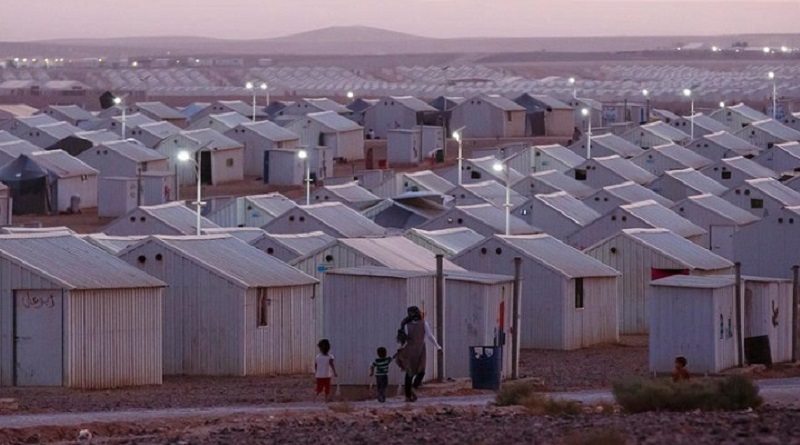 The IKEA Foundation has raised 30.8 million euros for UNHCR, the UN Refugee Agency, to provide light and renewable energy sources to refugee families living in camps in Asia, Africa and the Middle East. The money was raised from the sale of LED light bulbs and lamps between February 2014 and December 2015. IKEA customers and co-workers in more than 300 stores in 40 countries have made the campaign a stunning success. The IKEA Foundation donated one euro for every LED product sold in IKEA stores and online.

The “Brighter Lives for Refugees” campaign ran over three periods, with the most recent in November 29 – December 19 2015. This last phase raised 12.4 million euros, allowing UNHCR to provide light and energy for hundreds of thousands of refugees in Asia, Africa and the Middle East. The money raised will also allow thousands of children to go to school. The provision of light and energy from renewable sources will make refugee camps safer and more suitable for the many families who live there. While conflict and persecution are the leading causes of forced displacement, UNHCR is also concerned about the rising number of people displaced as a result of climate change and related problems.

UNHCR is adapting solutions to local conditions, such as a solar-powered farm in Jordan’s Azraq refugee camp. Set up with funding from the “Brighter Lives for Refugees” campaign, the farm will eventually cover the energy needs of 60,000 refugees. It will also reduce CO² emissions by 3,500 tons per year which would otherwise be generated from fossil fuel consumption.

The campaign’s positive impact on the lives of refugees includes:

“The number of people displaced by conflict and violence has reached levels not witnessed since the end of the Second World War. Now more than ever, the support we have received from the IKEA Foundation in raising awareness and engaging with the public is invaluable. We greatly appreciate the efforts of the hundreds of thousands of IKEA co-workers and customers who participated in the campaign”, said Deputy High Commissioner for Refugees Kelly T. Clements.

Per Heggenes, Chief Executive Officer of the IKEA Foundation, said the “Brighter Lives for Refugees” campaign “has been hugely successful, allowing us to contribute millions of euros to help some of the most vulnerable people on our planet. This is due to hardworking IKEA co-workers and loyal customers“. He said he was “immensely proud that the IKEA Foundation has been able to help UNHCR provide much-needed sustainable energy and education to thousands of refugee children and families, making their lives a little bit brighter”. 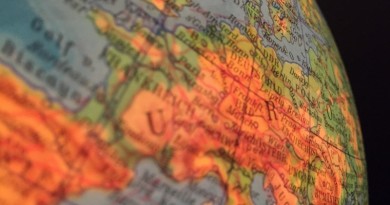 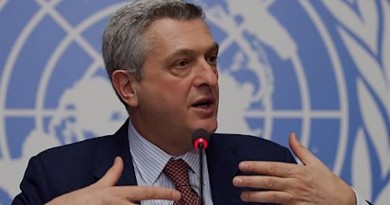 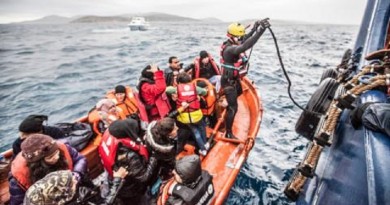